Recent thoughts on design, code, life and the enivronment.

See the complete archive of all my writing here and elsewhere.

Some new thing: Today I Learned

Today I Learned: Behaviours in Elixir 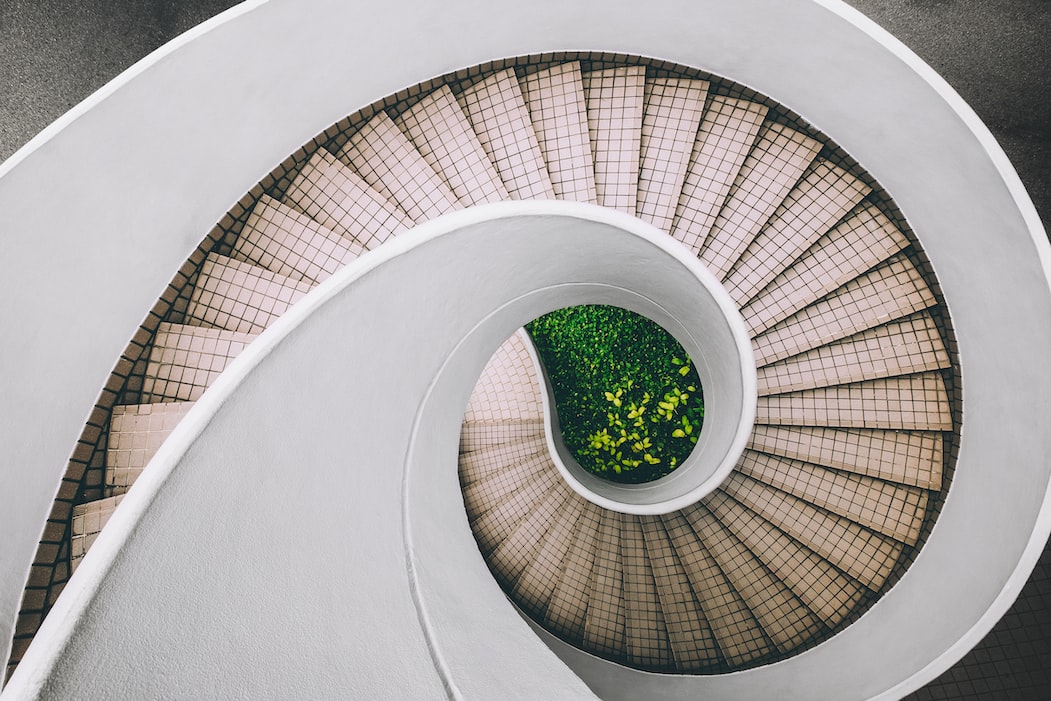 Today I Learned: Recursively Reducing A List of Lists 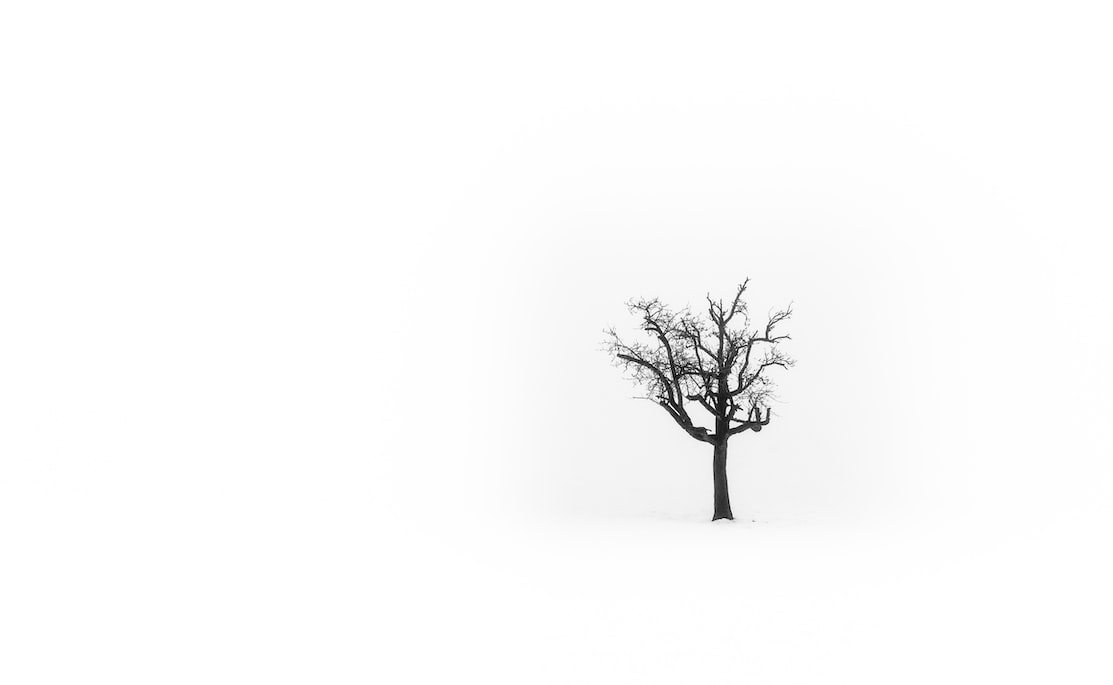 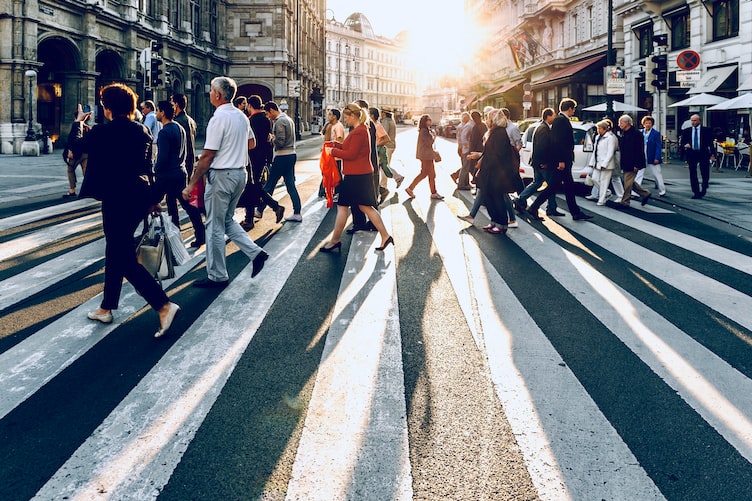 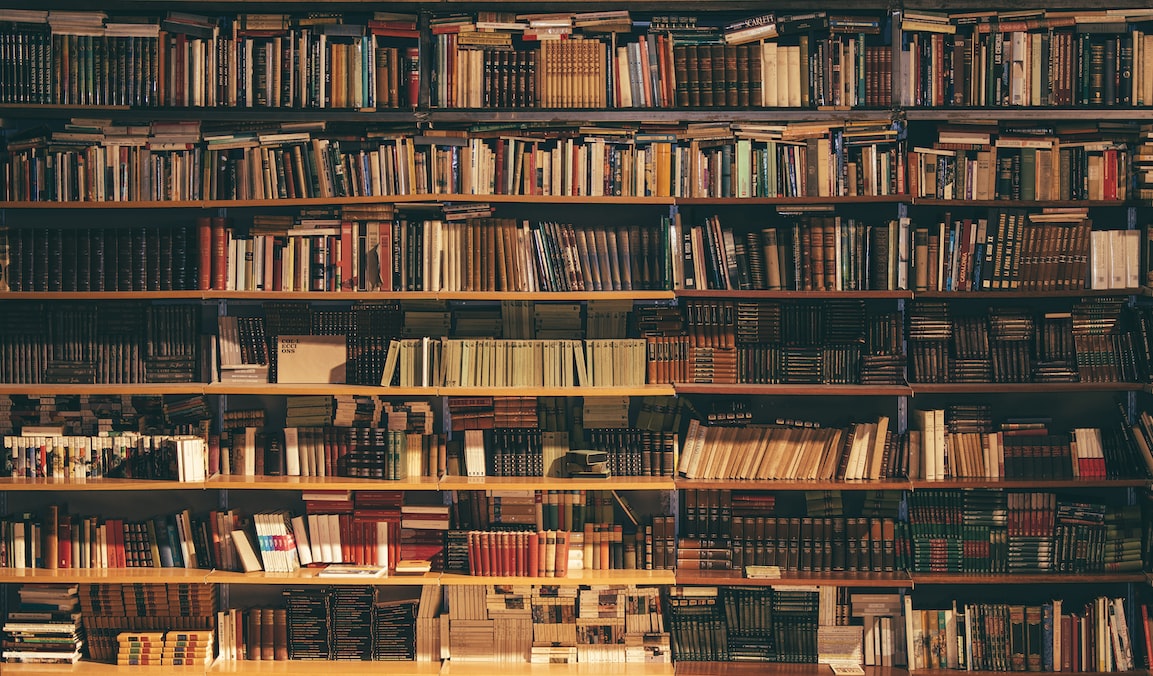 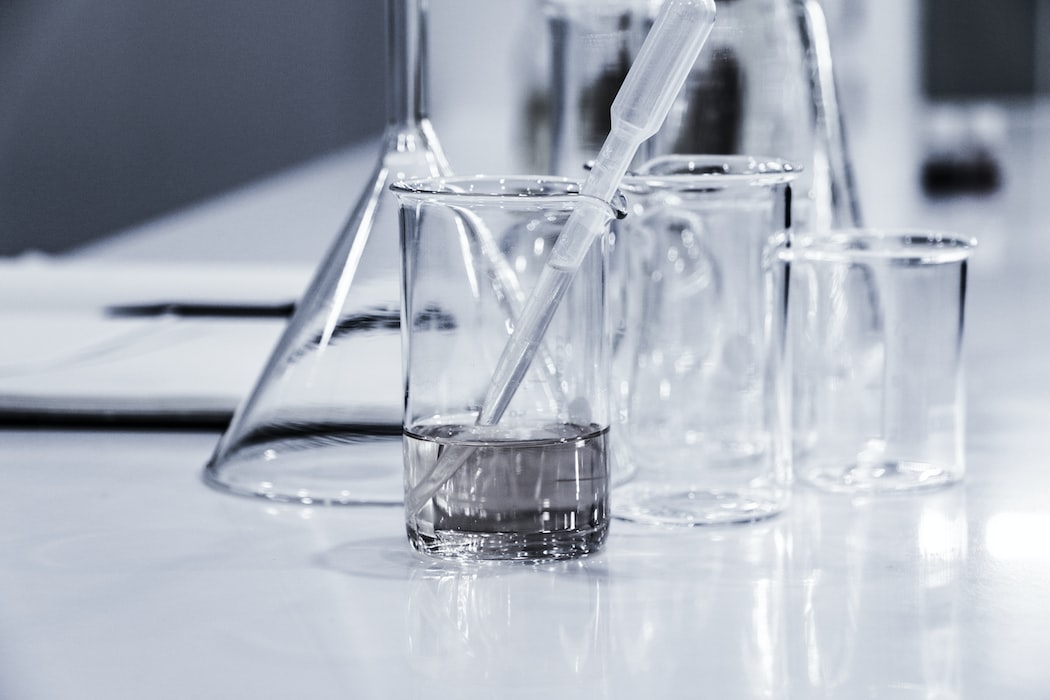 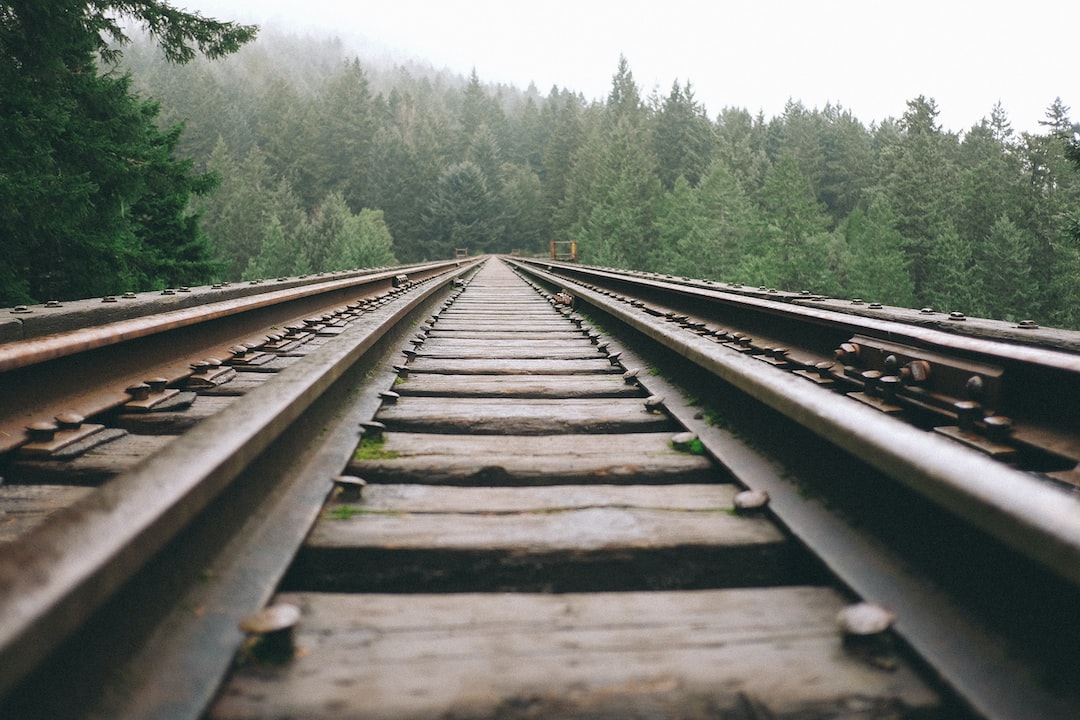 What Happens When You Run Rails New?

I dabble in anything and everything that intrersts me. Mostly I work with, Ruby and Rails, Elixir, and JavaScript, but it's not out of the ordinary for me to dabble with Django or play with WordPress.

At the moment I'm working full time for a consultancy and not actively taking on new clients but I'd still love to hear from you.

Please send me an email trav@hey.com

Tools I use (the daily drivers):

I started playing with HTML and CSS back in 2003-2004 that era, it was a dark time, corners were rounderd with GIFs, layouts were done with tables. It was not a lot of fun, but I loved the idea that I could make anything and it could be seen/read/used by, potentially, anyone in the world.

I tried many forays into programming throughout highschool but never stuck with it. I used the WordPress 5 minute install, and knew enough ActionScript to make dumb little Flash games but that was all I needed for a time.

Around 2015 I was in a design class at Brigham Young Univesity where I was introduced to Ruby on Rails by Ray Elder. Ruby was a gateway drug into a world that I had skrited for many years but never comitted too, the power, beauty and flexability of the language made me feel like I could do anything. Gone were the days of printing "hello world" and getting board, I was building websites!

Since that time I have been designing and developing projects for myself and others on a freelance basis and more recently at Objective. Check out our work, we were best in state last year.

On the side I continue to tirelessly prusue side projects most recently I've been building DinnerLove - 🥑 a place to disover and plan your next meal.

I've produced a lot over the years. This is a comprehensive collection of everything I've worked on. Click for more.